gallery Veiled, but not hidden~

The veil must have been super thin over Solstice, and the few days leading up to it. Because I caught a glimpse of something that was previously veiled to me. I suddenly found myself very much ‘in love’ with a man I have not yet met, nor is even on my radar. I was nothing short of a delusional, hot mess. I completely lost myself on a roller coaster ride of emotions I have not felt since I was a much younger version of myself. I was going through all those free falling in love feelings, just the same as I would have been, had he actually waltzed into my life. Which he has not. He is still hidden from view even though I am telling you, I could feel him as surely as he had taken me by the hand, and pulled me in close to him.

It was both frightening and exhilarating, and none of it real.

It was without a doubt the most insane thing I have seen myself do in quite sometime, even crazier than faithfully following illuminated strangers! I mean, I even wrote of love poem for him for crying out loud!

For those of you who have followed my blog over the past four plus years are surely aware, I have yet to get into the subject of love in any romantic kind of way.  In fact, it is conspicuously absent from the equation. I haven’t fallen in love since I was 34, and even now when I write that in not so bold calibri, I do not even like the way it looks in print! Where did that freaking time go anyway? I feel as if I blinked ‘I Dream of Jeanie’ style, and pOOf -it was gone. As was my belief that I will ever find ‘The One’ in this lifetime. I am not sure there is a man living today, who is capable of not just loving, but celebrating someone as fiery and ferocious as I am. So I am probably going to have to dial all that down, in my next incarnation if I want to have kids, Lol.

Since I quietly fell in love last time, I ended up married to a man for a quarter of a century who was and is, more akin to a brother than a husband. A co-worker, than a soul mate. And yet walking with him all these years, was as ordained as any other steps I have taken on my path towards becoming a better version of myself. Under his watch, I was finally able to heal long standing gaping wounds, and go about cleaning up after the mess of them. Something he never really understood, and I never really could explain.

It certainly was not all kittens and candy for him, as I ‘cured’. While living with me was surely tempestuous at times, it was not a living hell for him, by any stretch either. There was something there between us that will always remain. Just like it is with family. We stayed together out of loyalty, and were forced to move on, when the stagnation finally became unbearable for us both. There was no third party interruption. There was no betrayal that uncoupled us. Love could not keep us together, nor has love departed from us. It just morphed over the years. Even now, after 3 years of separation, he watches out for me like one would an elderly parent, or a beloved pet. Needless to say, I am ever grateful for the most beautiful divorce imaginable. He will always be my “favorite X,  I ever had”. Regardless of where we might roam apart from here.

Since we separated, I have carved out a life of my own which caters to others in a way that gives my life meaning, and my soul expression. I truly want for nothing, and I could care less if I am alone till the day I drop… except at Solstice. There is just something about the high HOLYdays that screams love and marriage to me like no other month, including February. December is literally dipped in a coconut reduction sauce and dribbled all over festivities attended by friends and family. At least for those who are lucky enough to have a partner, to share such delicious enchantments with.

So what does all of this mean anyway? Well, I have written all of this to find out too. I guess the Universal Design wants me to know this stuff, for whatever reason I cannot yet imagine.  It seems this whole maddening experience was about revealing an innocent and idealistic girl within me, who is still very much waiting on her Prince.

A gal that instinctively knows, she has saved the best of herself for last, and that every step of her journey is leading up to him. Something the grown adult in me finds fully ridiculous, given all the years I have spent road weary and alone, even when coupled. I suppose it can be argued I never should have been married to anyone that wasn’t him, but honestly, I needed the practice! And the privilege of walking with others who would prepare me to be the kinda of ‘Bride’ he has longed for, and dreamed I would be~ 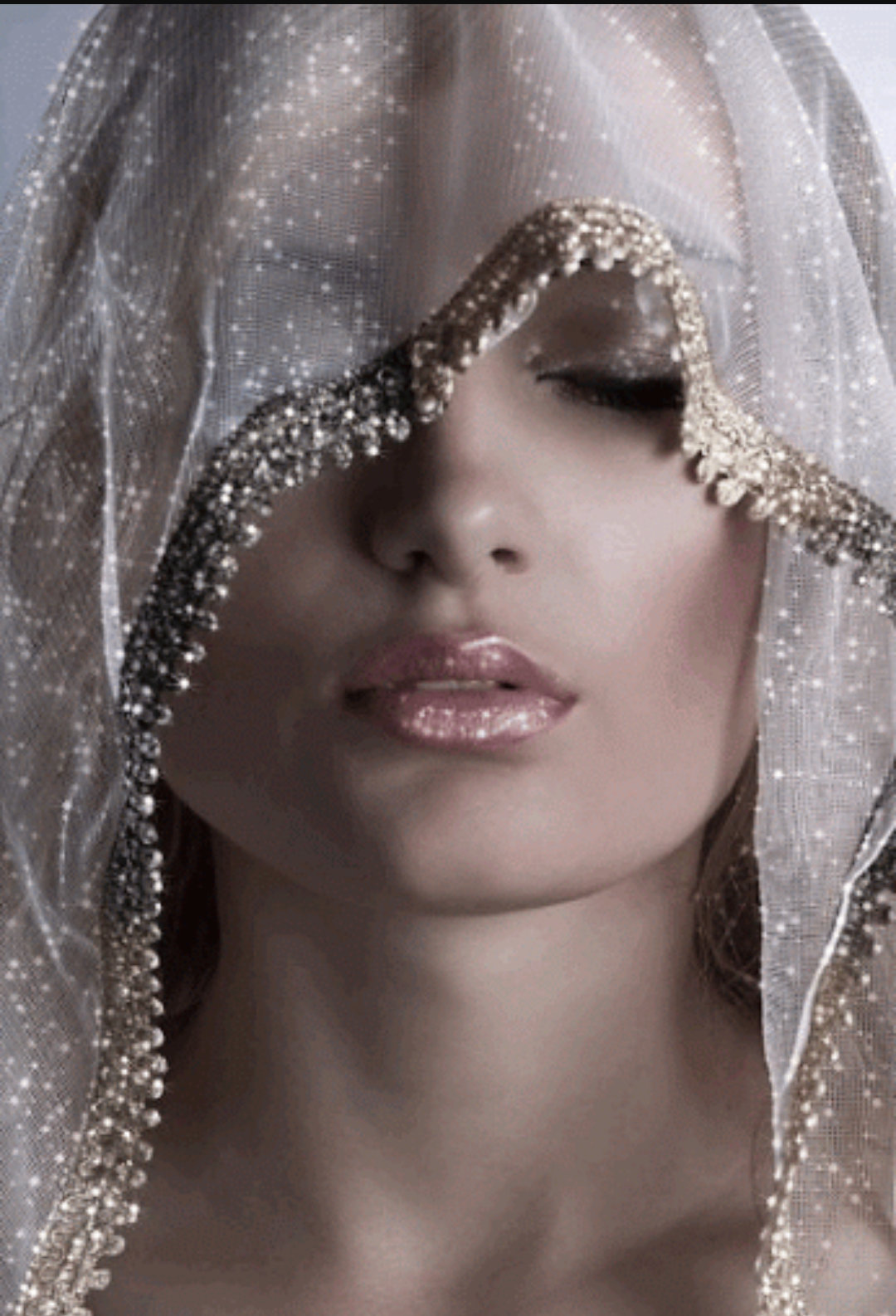 PS: I don’t expect to marry again, I just like the metaphors. So don’t freak out, man!