This is my opinion, and it is NOT open for debate. This will likely be an unpopular rant, but I want it on the record anyway, because I am calling my descendants to a higher place.

What you teach your own, is your own choice~

If I can see it, so can your boss, your kids, your wife,  AND your mom! It tells me everything I need to know about (the mostly) men who “like” or post such things. In my eyes they are porn-addiction-driven perverts, who are preoccupied with their penises, and have zero respect for women, or children. I have no interest in associating with someone like that. I find the behavior vile, primitive, uninvolved and unenlightened. It is not in alignment with integrity,  virtue or upscale morality. I believe it is a true indicator of addiction. And should be dealt with accordingly.

Now mind you. I recognize everyone has the free will to do whatever they want in private, as long as it is legal. So if you get off by watching other adults bump uglies, so be it!  I will not be your judge.

Including your God and your Grama!

If you find yourself enslaved by such addictive immoral desires -you really should not broadcast it.  It is certainly nothing to be proud of.

In fact, it is something you need to take an honest, and ruthless inventory of; privately.

“I’ve lived in prison a long time now. I’ve met a lot of men who were motivated to commit violence just like me. And without exception, every one of them was deeply involved in pornography…There’s no question about it. The FBI’s own study on serial homicide shows that the most common interest among serial killers is pornography.” 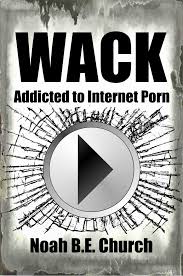 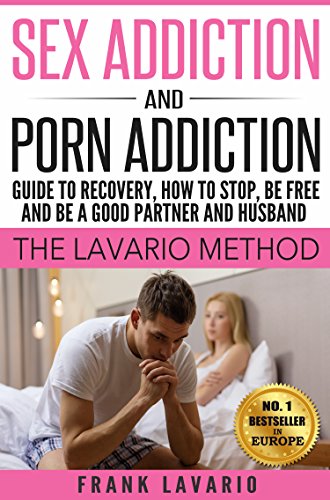 Seriously, get some self-help, man!!